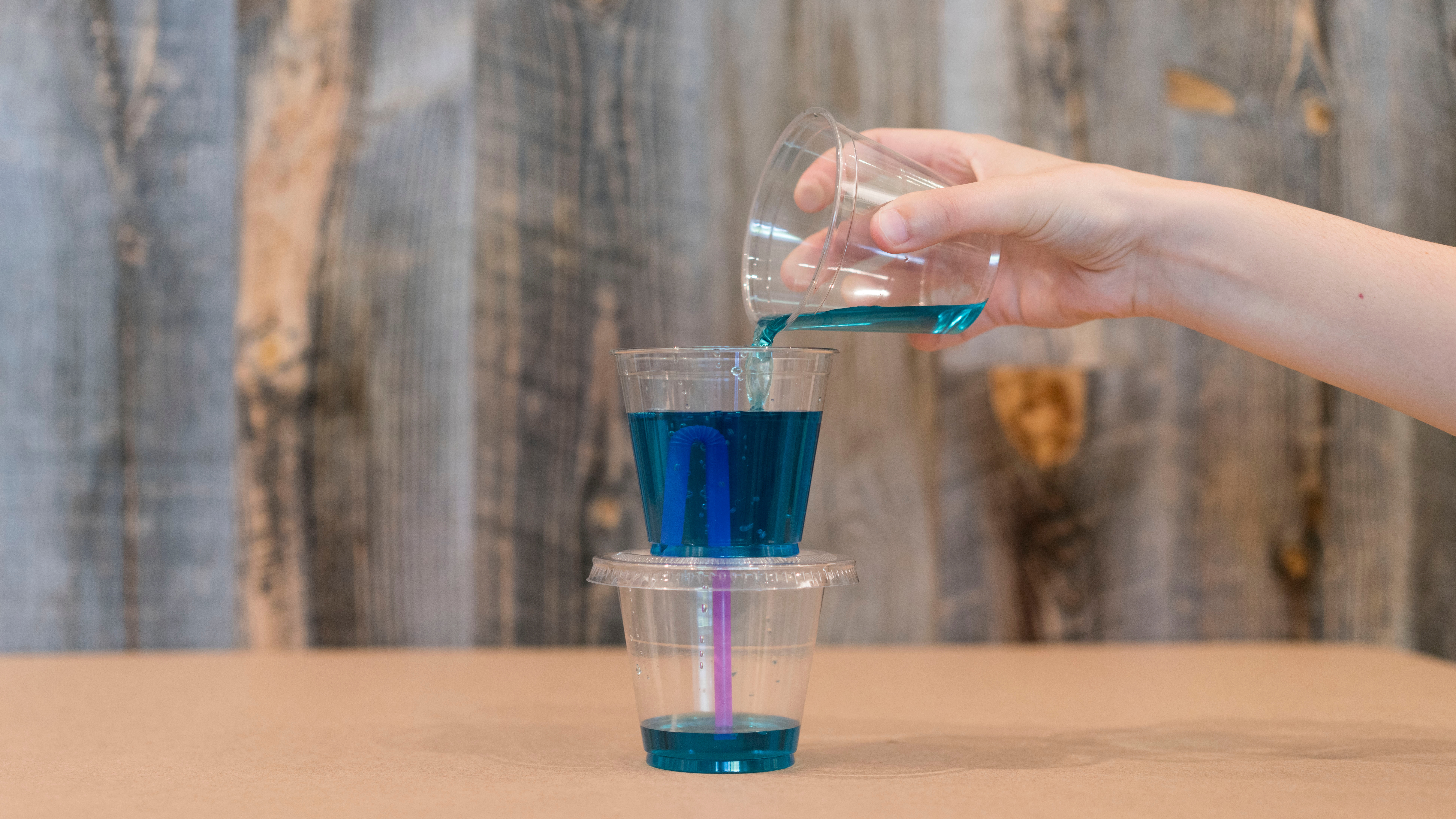 Make your own Pythagoras cup and trick your friends with this disappearing water act!

Sign up for our emails for DIYs, parent resources, and exclusive promos!

Have some materials at home?

We use cookies to give you the best browsing experience.

By clicking accept or using this site, you consent to those cookies. See .